The Best Mobile MOBAs You Should Be Playing 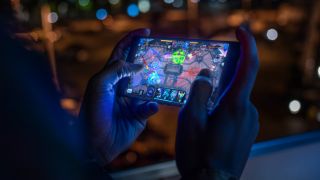 Multiplatform Online Battle Arena (MOBA) is a genre that first arises in the late 90s. Thanks to technology development, it has only gotten more popular. These types of games consist of multiplayer matches between teams of 3 or 5 players. The teams compete to destroy the opposite team on different battle modes. With the evolution of the smartphone, the creation of MOBA games for android and iOS was the next step. According to Reddit, these are some of the best MOBA games for android and iOS that you should be playing. 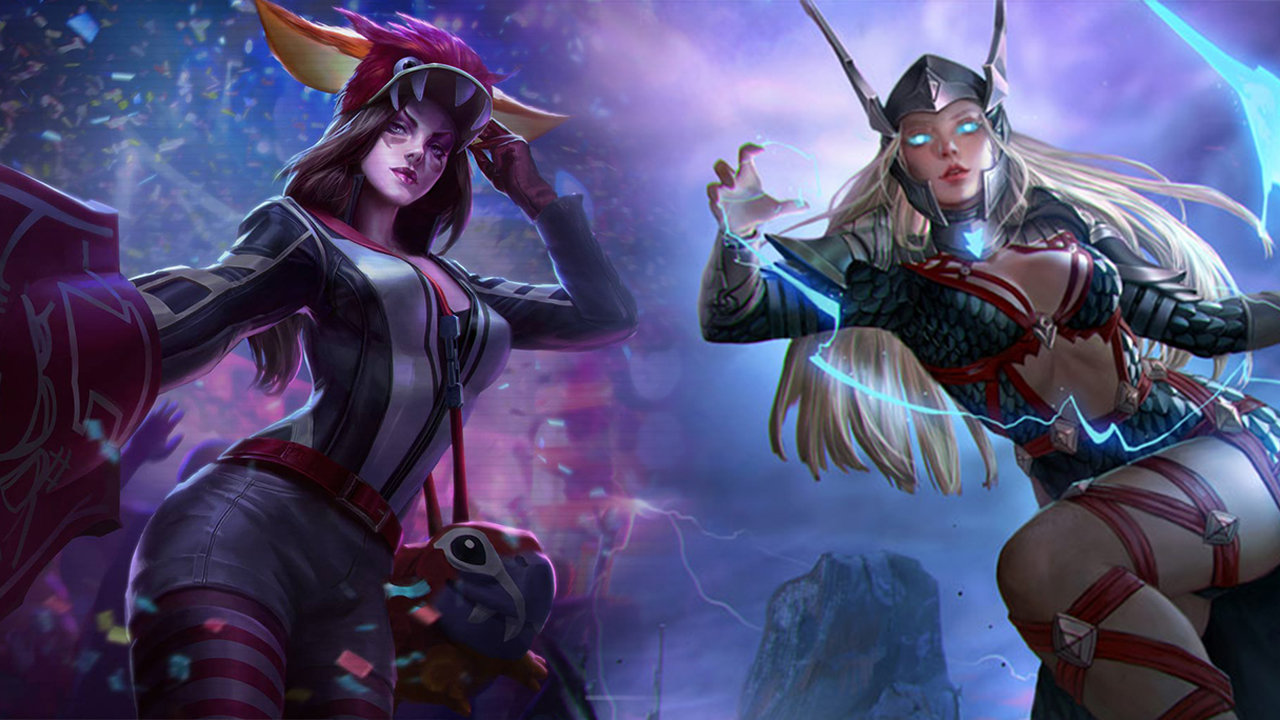 Super Evil Megacorp developed it, and it was the Best Mobile Game on the 2016 Global Mobile Awards. The company released the cross-platform game in 2014 for iOS. Later in July 2015, they released the game for Android and in 2018 for Windows and Mac PCs. It offers matches 20 minutes long. It has advanced graphics with 20 frames per second and Sub-30MS control responsiveness. This game offers unique features like more than 48 heroes, wave control, and objective rich map. One of the reasons why the fans liked it is the original story-telling and fantasy characters.

The game develops in a world called Halcyon Fold. The Halcyon Well gives energy to all its inhabitants and only releases its energy on rare occasions. Each player chooses its hero, and in teams of 3 or 5, they battle to control the energy well. The Lane connects the bases for each team, and each side has its Jungle area. On the base of each team lays a Vain Crystal that stores the energy of the well. To win the game, you destroy the opposite team’s Crystal on their base.

The arena works as a cascading defence system. The players can not destroy the Crystal without destroying the turrets first. The game offers computer minions for both teams to make the game more interesting. The way to win gold is by giving the killing blow to the minions and monsters. The monsters live in the jungle and reappear awhile after you kill them. Also, the turrets are deadly and it targets the player who attacks its allied heroes.

On their website, the company suggests which hero is best in a battle for each part of the arena. The Sniper or the Mage is better for the lane because they have long-range attacks. For the jungle is better to use protectors because they can kill monsters and give cover on the lane when necessary. The developers also give strategies that new players can follow for their first game. 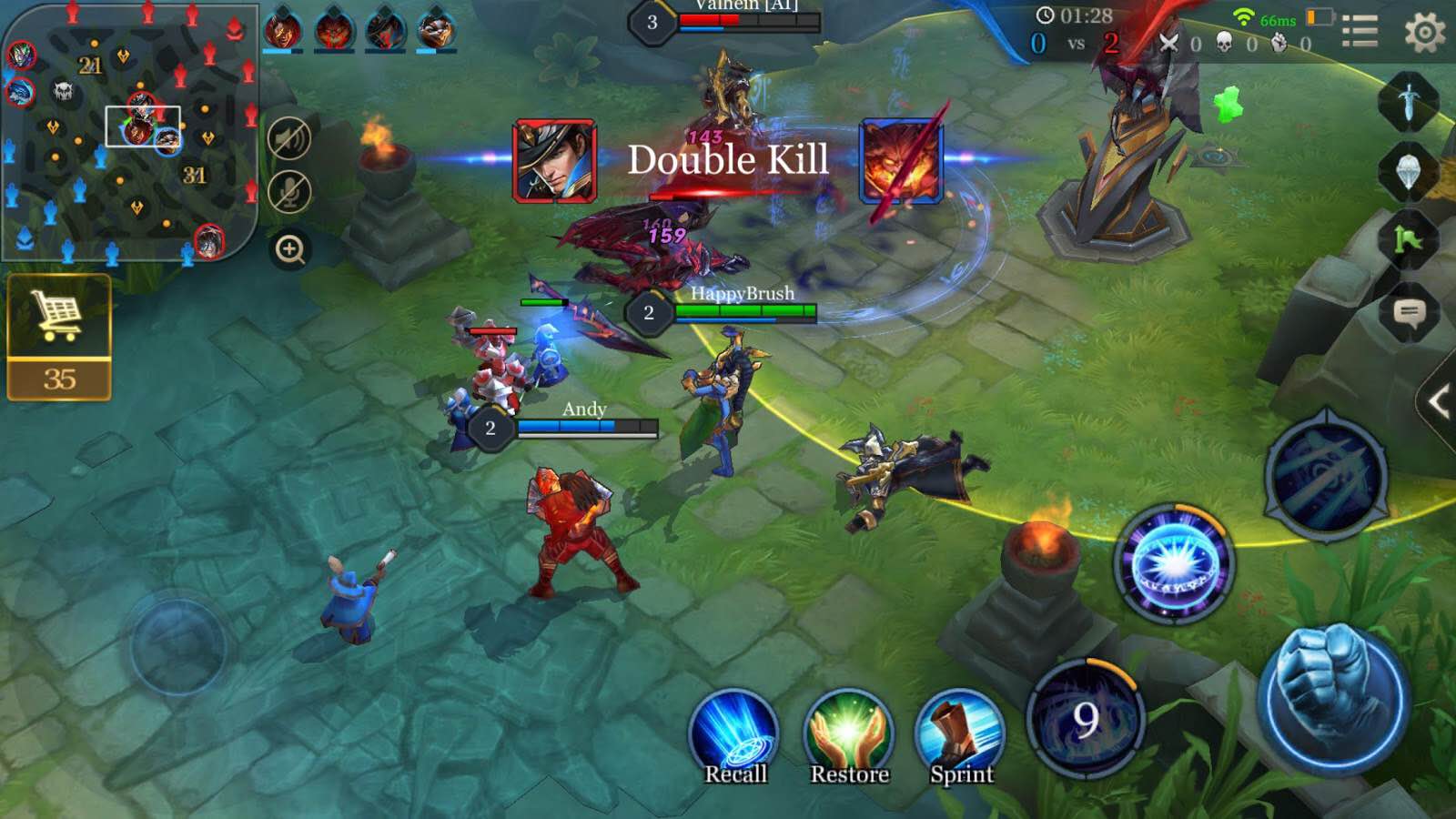 Tencent Games released the mobile MOBA game in 2017 for Android and iOS. Arena of valor is an international adaptation of Wangzhe Rongyao (A mobile MOBA game for the Chinese market only). The fans nominated the game for the Gamers’ Choice Awards 2018 in the category Fan Favorite Mobile Game. This game comes with several modes like Abyssal clash, Ranked Match, Hook Ears, Solo battle, 3v3, and 5v5. It has more than 70 heroes between warriors, assassins, marksmen, mages, and tanks. Each team has its base with defence towers included. Gaining experience points and gold and destroying the enemy’s base is the way to go if you want to win.

The 5v5 mode or “Grand Battle” is one of the main modes, and it offers a map with side and middle lanes with wilds in between. The wilds offer the most riches, so the players should make sure to take advantage of them. According to their website: “The Abyssal Dragon can provide both sides with ample EXP and resources in the early game, which makes it a hotly contested spot early on”. And let’s not forget the Dark Slayer, that in an instant can restore health points.

The 3v3 mode consists of teams with three players each as the names imply. The map is different from the 5v5 mode because it has only one lane plus the wild areas. In the middle of the map, there is a boss that each team can challenge to gain a buff that won’t disappear after dying. 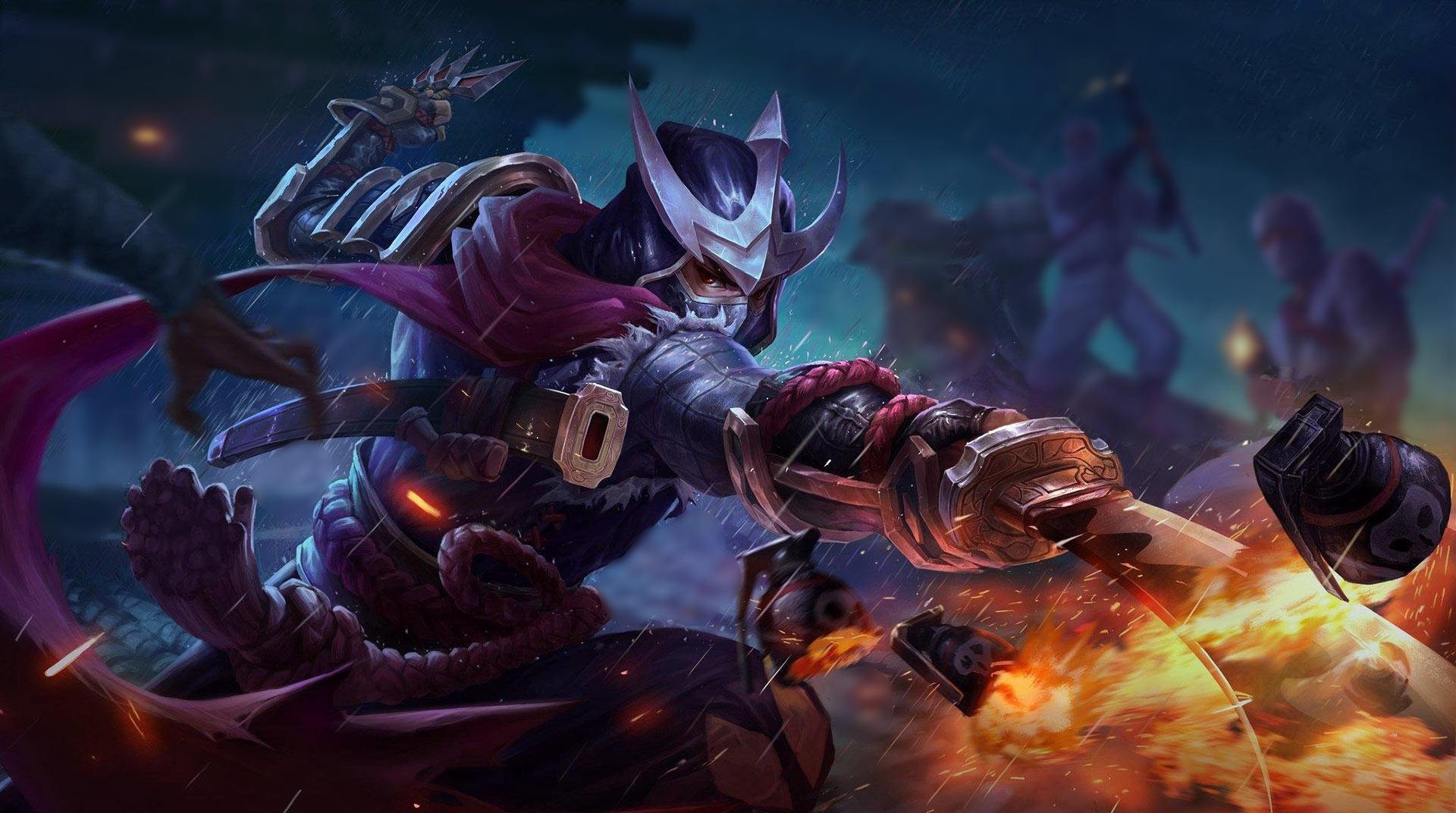 Shanghai Moonton Technology developed this mobile MOBA game. They released it in 2016 for Android and iOS. Mobile Legends is a popular game around the world, but especially in Southeast Asia. Thanks to its popularity, the game has 10 second wait time for matchmaking. The battles last for an average of 10 minutes. If you lose connection during the battle, the AI system takeovers to improve the experience. The first Mobile Legends World Championship was in 2019 in the Philippines. In the same year, the organizers included the game as an eSport on the SEA Games.

The mobile MOBA game offers more than 90 items like exotic veil, demon wings, raptor machete, and much more. Also, you can choose from a range of more than 80 heroes. The heroes can have six roles: mage, assassin, marksman, support, tank, and fighter. The favourite heroes, according to The Top Ten, are Alucard, Lancelot, Fanny, Leslie, Gusion, Argus, Harith, Esmeralda, X.Borg, and Chou.

The battle modes are matches with teams of five players, and the map consists of three lanes and four jungle areas. It features two bosses to spice up the competition and several computer minions for each team. The map has 18 defence towers divided equally throughout the battleground. Like any other mobile MOBA game, the objective is to destroy the enemy’s base. But you can gain gold and experience points by killing and going through the jungle.

In 2018, Shanghai Moonton Technology had to pay 2.9M US dollars to Tencent Holdings. Tencent sue Moonton for the similarities between Mobile legends and Tencent’s famous PC MOBA game League of Legends (LOL). So, if you are a fan of LOL, you could choose to play mobile legends while the official mobile version of LOL comes out. 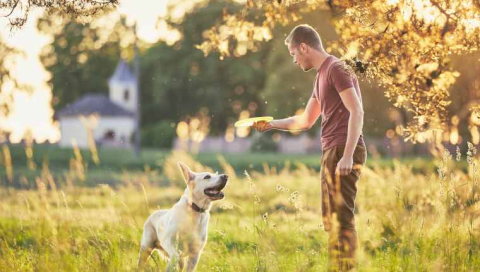 How technology has improved pet care
In the UK, we view our pets as part of the family. The PDSA states that 49% of UK households own a pet, with nearly one in four of us owning a dog. Cats have overtaken dogs as the UK’s number one, but there are still 8.9 million pet pooches on our shores. This has […]
General - Phoebe Leyland 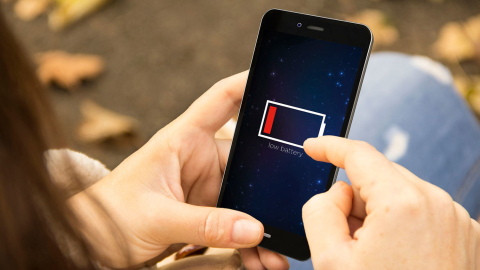 How to make your smartphone last longer this Energy Saving Week
Experts at Mobiles.co.uk offer tips on how to save energy and get the most from your smartphone battery As smartphones evolve and their features become more intelligent, batteries need to work harder to keep the handset going throughout the day. What’s more, over half (59%) of people consider the battery life of a smartphone to […]
General - What Mobile 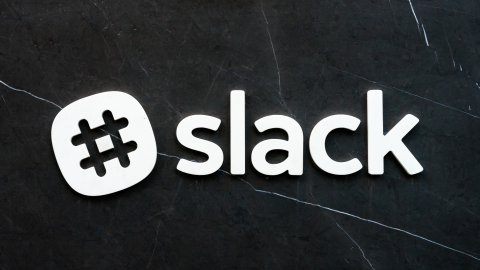 The Best Tips on How to Use Slack Effectively for Business Purposes
Slack is a team communication platform with the main goal of saving companies time and making information exchange easier.   There are many ways to use Slack other than chatting with co-workers. Slack is a powerful tool for project management, team management, and company-wide collaboration. You can also use it as a to-do list, to brainstorm […]
General - lily sophia