NBA 2K20: Playing On and Off the Court 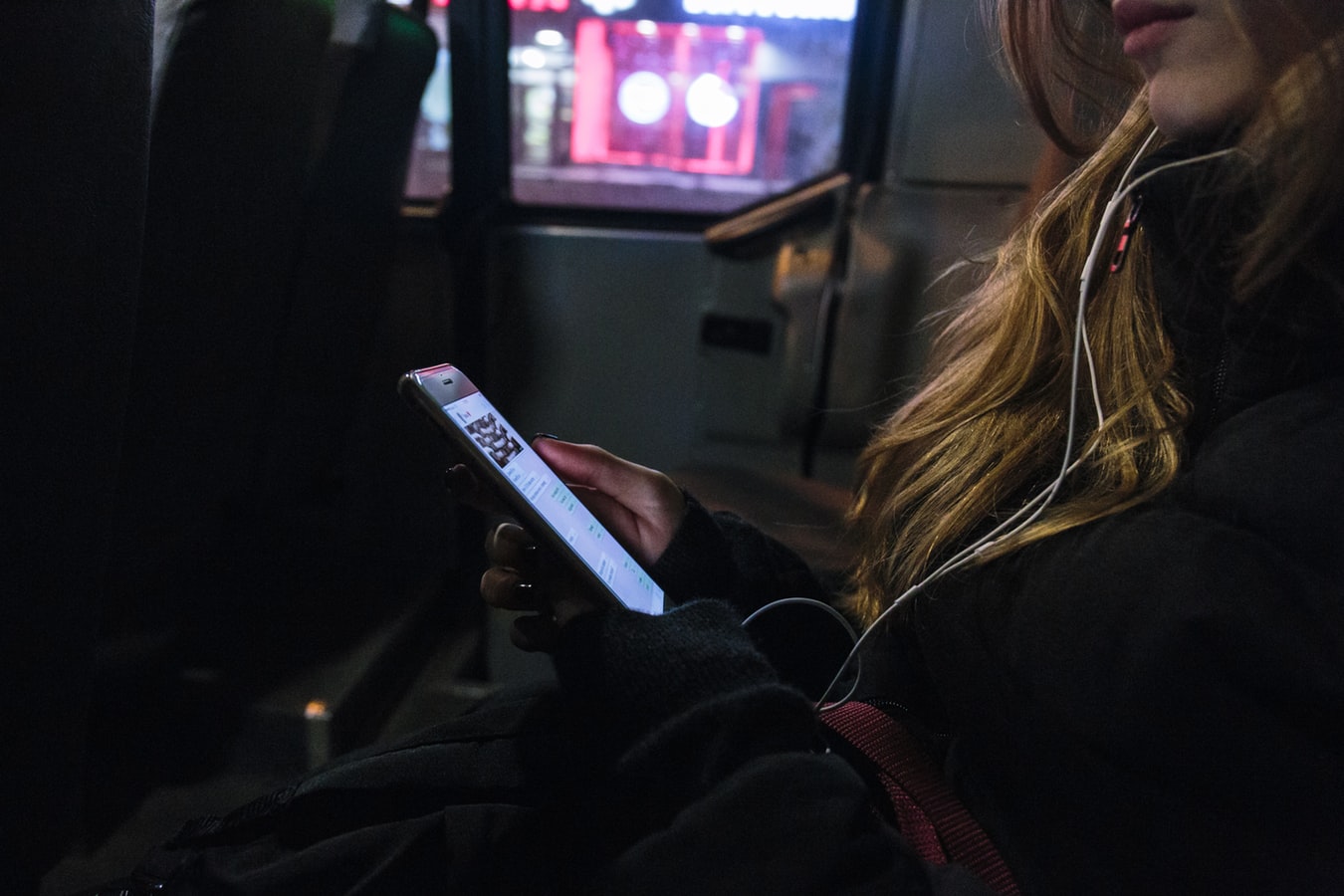 In 2019, an American teenage gamer was awarded 3 million dollars when he won the Fortnite World Cup. However, this payout should come as no surprise. In recent years, gaming has seen a cool 9.6 billion dollars in investment (a far cry from the initial days of gaming) geared towards sports fans.

In 1958, the first rudimentary video game (known as a sports game) was created by William Higinboathom, titled Tennis for Two. Played on an oscilloscope, this was the first tentative step toward a multi-billion dollar enterprise.

In the following decades, sports games were trialed in a variety of ways. Some were more like arcade games, such as Sega’s racing game Grand Prix, which came onto the gaming scene in 1969. However, the first commercially successful video game didn’t come until 1972 in Atari’s Pong.

The simple game gave way to a myriad of video games that emulated actual sports play. In 1973 came a second, more refined game for tennis doubles; in the same year the first soccer video game, titled Soccer, was released. The year 1973 saw the first iterations of hockey video games, and in the next year came the first version of basketball, released by Taito and, once again, titled eponymously Basketball.

Before 1980 arrived, every major league game was represented through a sports video game, piquing the interest of people of all ages. Not only were sports games becoming more competitive because of the proliferation of gaming, but the quality of graphics were also becoming a focal point that companies like Atari and Intellivision raced to perfect.

Soon, graphics weren’t the only concern, as choice of gaming console became a literal line in the sand for many budding gamers.

Fast forward to 2019, and the dynamic of video games hasn’t changed as much as many may think. For instance, in the past few years, mobile gaming has become the new ground zero for attracting gamers and solving the issue of the console. Many choose to use mobile browser games rather than download apps.

Though it had sponsored and signed-off on previous games using the title NBA, the National Basketball League didn’t formally get in on the video game action until 1989. The NBA released its first video game, Lakers versus Celtics and the NBA Playoffs, compatible with MS-DOS. Two short years later, Electronic Arts were founded specifically to design sports games, though many today are more familiar with the name EA Sports.

Throughout the years, the NBA would go on to help produce a dizzying list of video games aimed at basketball fans. Each game showcased a different aspect of the game. NBA Street focused on the personalities of various athletes, as well as the hometowns of these beloved stars. Other games, like NBA Courtside, included a roster of players specific to a certain season, and allowed stats-minded fans to create their own teams, manage players, and participate in tournaments. In other words, players acted more like managers rather than on-the-court athletes.

Like NBA Courtside, the series of NBA Live games drew real-life stats from an NBA season and adapted these stats to create real-life profiles on various players. Players weren’t caricatures of themselves, but rigorously depicted as season-specific with according aptitudes on the court. These accurate details often included star commentary of NBA analysts, as is the case of the NBA Ballers video game series.

A recent ranking of the top 15 greatest sports games ever created selected NBA JAM as its number one spot, beating out Tony Hawk Pro Skater and Ken Griffey JR. Presents Major League Baseball, indicating the deeply-held adoration of video games specific to the NBA. But, notably different than NBA JAM, the NBA franchise video games have hedged closer and closer to reality from their early iterations like Atari’s Basketball. Sports games have evolved from allowing a gamer to pretend to play basketball, into a dynamic world where players are expected to analyze stats like a sports bettor, manage a team like a head coach, and play on the court just like a top athlete. 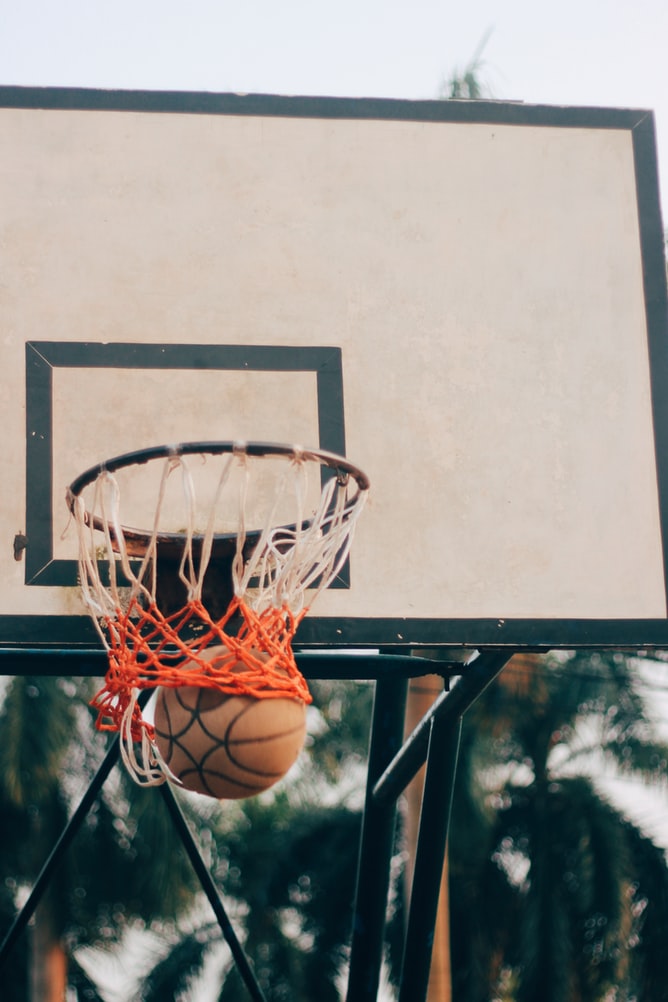 Basketball is the second-most popular sport in the USA, just behind American football, and the NBA is regularly looking for ways to keep its name in the public eye and keep fans participating with the franchise. However, it should be noted that the NBA doesn’t directly fund or publish their own video games.

Instead, video game powerhouses like EA Sports pay the NBA to allow them use their name and the likeness of their star players. NBA 2K is one of the NBA’s highest-grossing and widely-adored sports games iterations, and the Wall Street Journal reported that a seven-year contract with NBA 2K creators would garner 1.1 billion dollars in revenue for the NBA.

The most recent version, NBA 2K20, has garnered less favorable reviews than its predecessors. However, it should be noted that many loved the NBA game’s bend toward real-life NBA dynamics, from players to coaches to contracts to public support, as clearly demonstrated by feedback of NBA 2K20.

A long list of heroes throughout the decades like Magic Johnson, Michael Jordan, Shaquille O’Neal, Kobe Bryant, and Steph Curry have drawn fans, gamers, and sports bettors to the world of video games because they are able to emulate the lifestyle of such megalithic superstars.

In NBA 2K20, players must develop the ability to analyze stats and make predictions if they want to advance in modes such as MyLeague or MyCareer. Meanwhile, basketball pundits and sports bettors use expert analysis to make their own predictions and picks. As a real-life faceoff between the LA Clippers and LA Lakers looms, many are convinced that Marcus Morris will help the Clippers overcome the Lakers in a final game of the Western Conference.

But in NBA 2K20, players are expected to manage and place a Clipper such as Marcus Morris without expert consultation, if not play as the athlete on the court in the video game. And it isn’t only the gaming aspect that has changed.

The formation of the North American League of Legends franchise has made the question of NBA 2K20’s relevance at all. Is there a future in sports games alone? Or is the future of sports games going to synthesize aspects of the game into an interactive, multi-player league, headed by NBA familiars but available to the public at large? 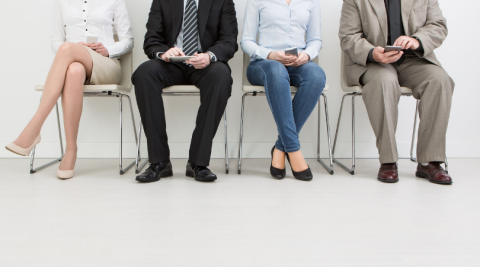 Securing the Staffing Job for a Big Event
When a company decides to spend money on a big event, they need everything to go according to plan. A key part of an event going smoothly is its staff. Organizations know how crucial hiring good staff can be, and so they’re likely to be pickier than they might be for a smaller trade show […]
Opinion - Filip Kovacevic 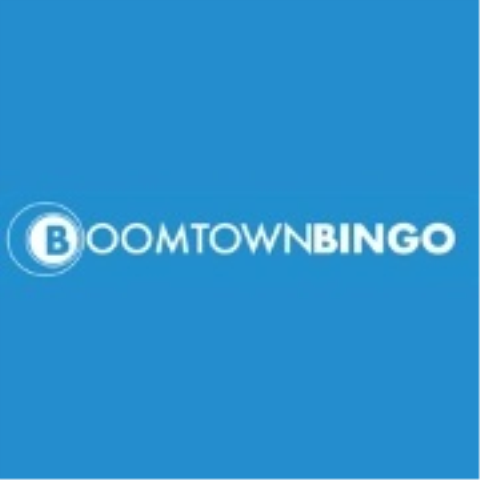 The benefits of playing gambling at a mobile casino and why you need Boowtown
New mobile players with smartphones or tablets can easily start a first-round game in less than five minutes. Blackberry is a more interesting chapter, but there is a solution. On mobile, payments are safer and casinos can be taken wherever you want. Which raises the question of whether mobile casinos are actually better than casinos […]
Opinion - Thomas Wellburn 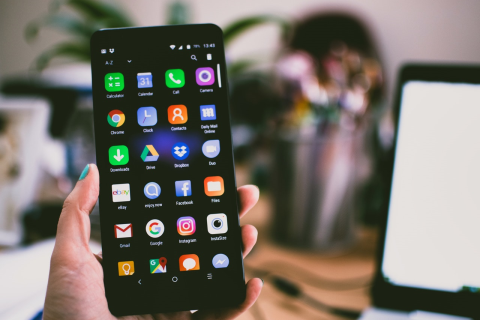 Vivo Y17 vs Vivo Y19 Comparison
One of the largest producers of smartphones, Vivo is from the same family as Oppo, Realme and OnePlus. All owned by BKK Electronics. Vivo has a massive catalogue aimed for people who want to buy smartphones within a budget. Even producing more high-end models to cater to a more premium segment. Often launching phones that […]
Opinion - Muhammad Ahmad 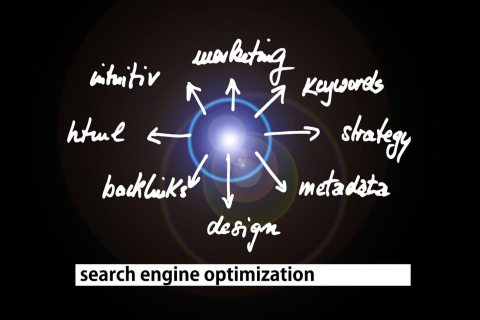 9 reasons why you should hire an SEO for your company
If you want your website to be more visible on the search engine, you need to have a good and powerful Search Engine Optimization of your website. SEO uses techniques and strategies that allow your site to perform better than other’s and achieve a higher ranking in Google search results. SEO build relevant links, create […]
Opinion - Ritu Sharma